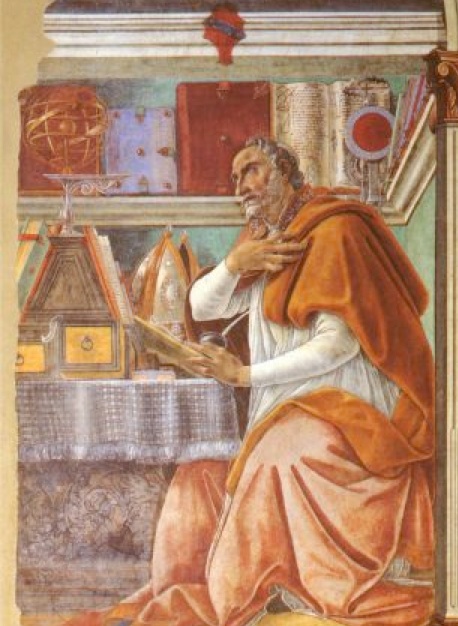 The Word of God, maker of time, becoming flesh was born in time.

Born today, he made all days.

Ageless with the Father, he was born of a mother, entering our years.

Man’s maker became man; the ruler of the stars sucked at a mother’s breasts,

the way was wearied by the journey,

the judge of the living and the dead was judged by a human judge,

justice was condemned by injustice,

the righteous was beaten by whips,

the cluster of grapes was crowned with thorns,

the upholder of all hung from a tree,

health was stricken with wounds,

He humbled himself that we might be raised up.

Son of God before all days, son of man these last days,

from the mother he made, from the woman who would never be, unless he made